Back to lens tests main page

Camera used for these tests

Manually-focused images using Mamiya FD 402 focus magnifier, tripod, no wind, bright but overcast. I used glasses but am not great at focusing (long sighted!). I still prefer it to AF though. Mamiya Electronic release used. I'm not technically-minded, I'm only interested in how lenses perform in real situations. These tests are not comprehensive, but will hopefully help anyone interested in buying these products, or anyone who already owns them but hasn't tested them yet (why haven't you!). I'm just sharing this information because I looked for it on the web, but couldn't find enough about these lenses. Mamiya lenses are excellent if you understand how to get the best from them, and they're at bargain prices on the used market.

Brief Summary: - Zoom lens with good resolution, average corners, centre best at f8. CA (Chromatic Aberration) in corners at all apertures but easily removed with software. Fairly poor wide open at f4.5 with a 'milky' quality. Best in the middle to end of the zoom range. Poorer at 55mm than 110mm. A lens I did use a fair bit with it's useful zoom range, but could be much better 6/10. 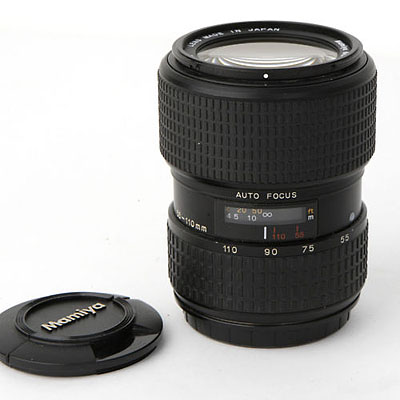 Okay, here's the subject I used to do this brief test at 110mm 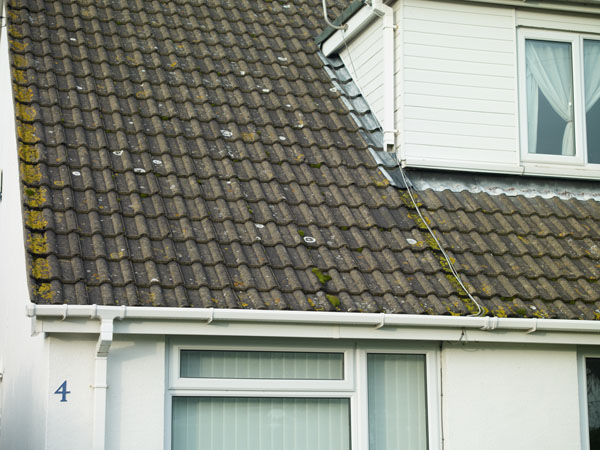 Centre at f8 (a little down from centre). The best result from this lens. Compared to the best lens I own (Mamiya 120mm macro) this is very close, a significant result: - 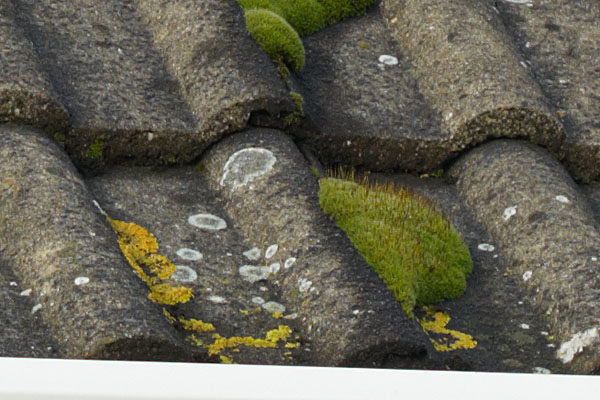 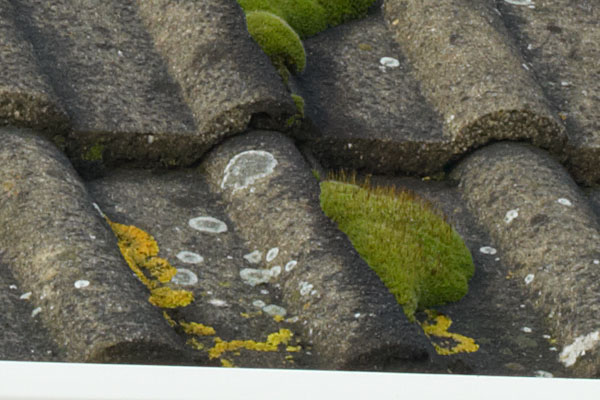 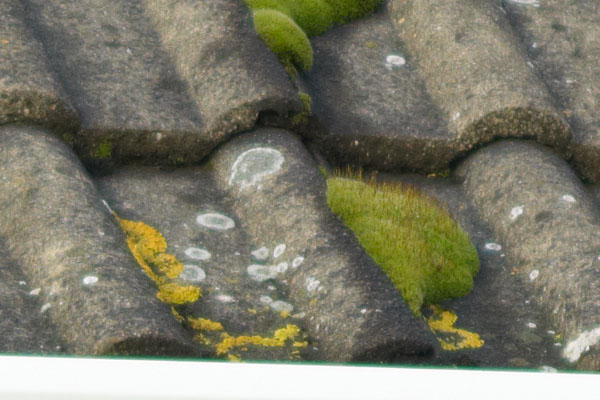 Bottom Left Corner at f8 (still in the zone of sharp focus). A good result: - 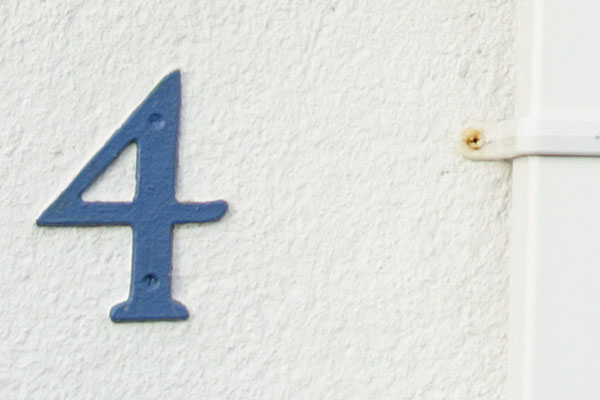 Bottom Left Corner at f22, still good, but contrast and sharpness somewhat lost
to diffraction, slight CA visible (a cyan line) on l/h side of the number 4 : - 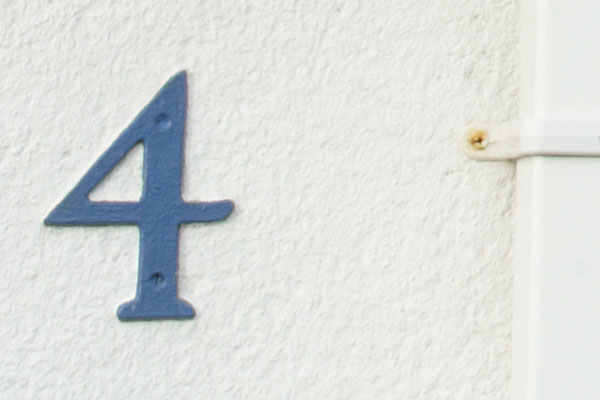 Bottom Left Corner at f4.5, strangely good as it's better than the centre result, but contrast and sharpness somewhat lost due to large aperture, no CA visible: - 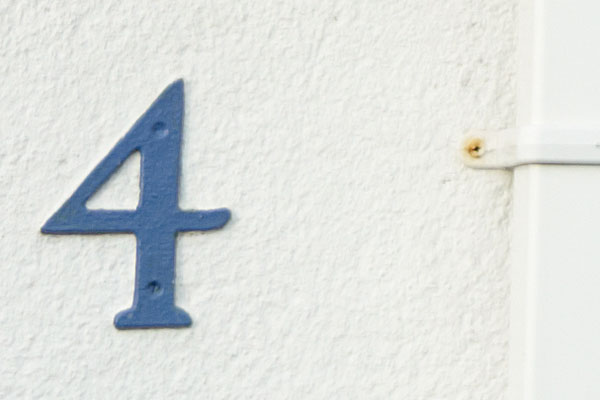 The bottom right corner showed similar results to the ones above. 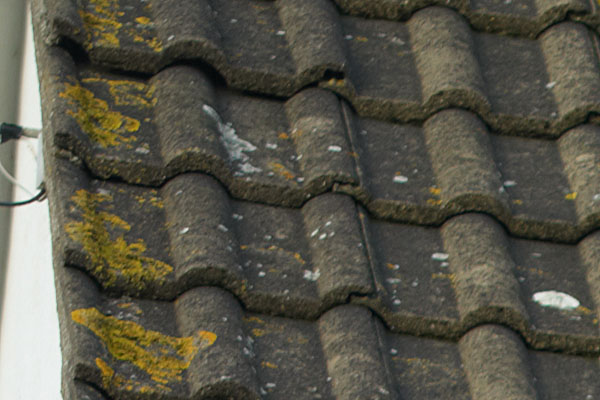 Top left corner at f22, sharper due to the small aperture. A very good result which
surprised me. I thought diffraction would rob this section of sharpness and I was wrong : - 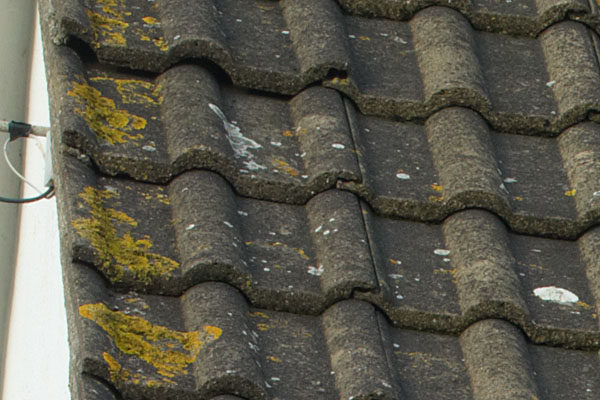 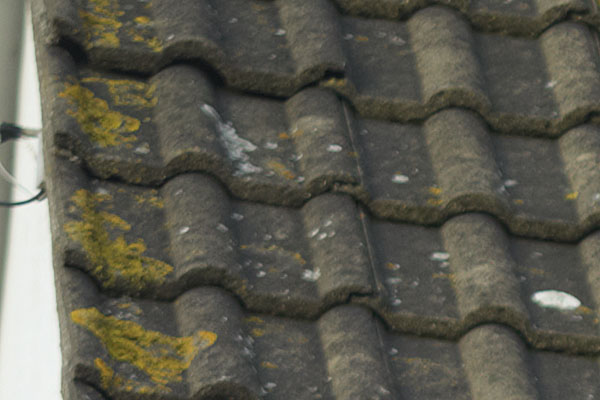 I would recommend this lens for smaller sensors/film, it has a good range and works fine at f8-f11 which is
what I used it at most of the time on a tripod. My sensor is out-performing the lens though. If you happen to be using a large sensor I'd recommend using Mamiya's prime lenses instead, or.....I've just bought a Phase One 75-150mm D lens, which in my limited use so far blows this one out of the water. Test to follow, and my 55-110mm
will have to go. Watch this space! 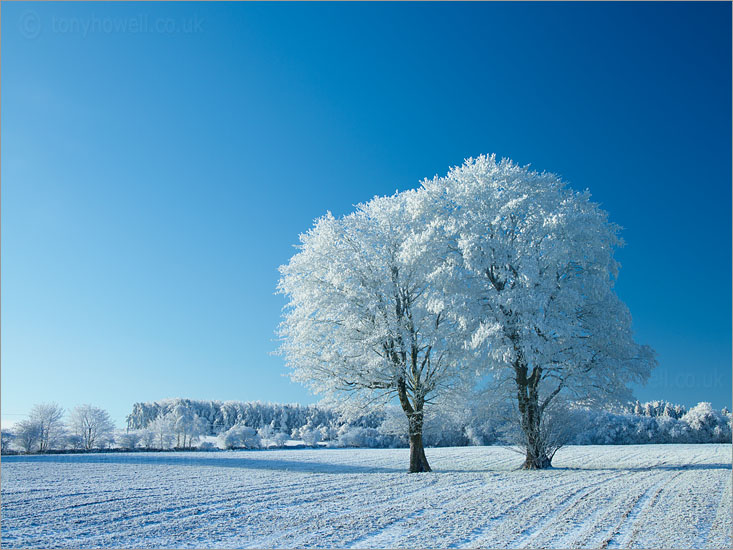 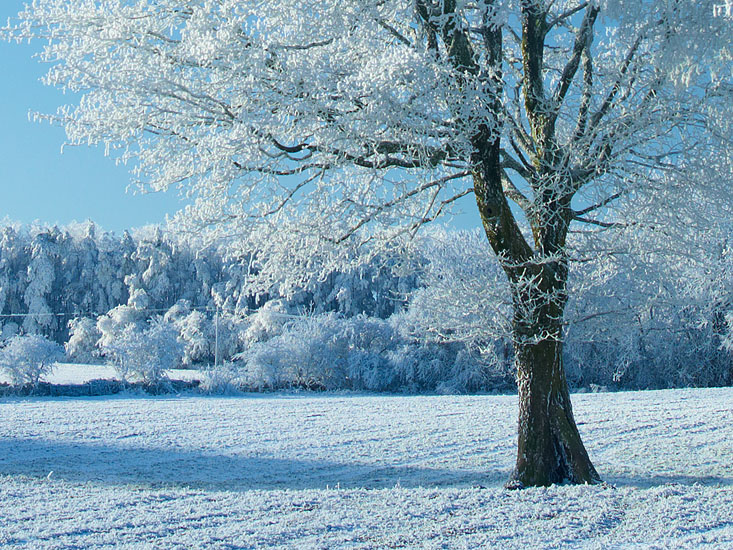 I would recommend doing your own tests with all your lenses. I learn a lot from doing this, and know what to expect from this lens when out in the field.

Back to lens tests main page